🌸🌿 Slow Down, Give Thanks, Love Deep and Alw

EEEK!! I have been dying to share with y’all wha

Since we have been hanging out at the house with t

Mike: what is going to be the house cleaning plan

Spring weather is my favorite— it makes me want

Our one and only Bella Boo is 15 years old today!! 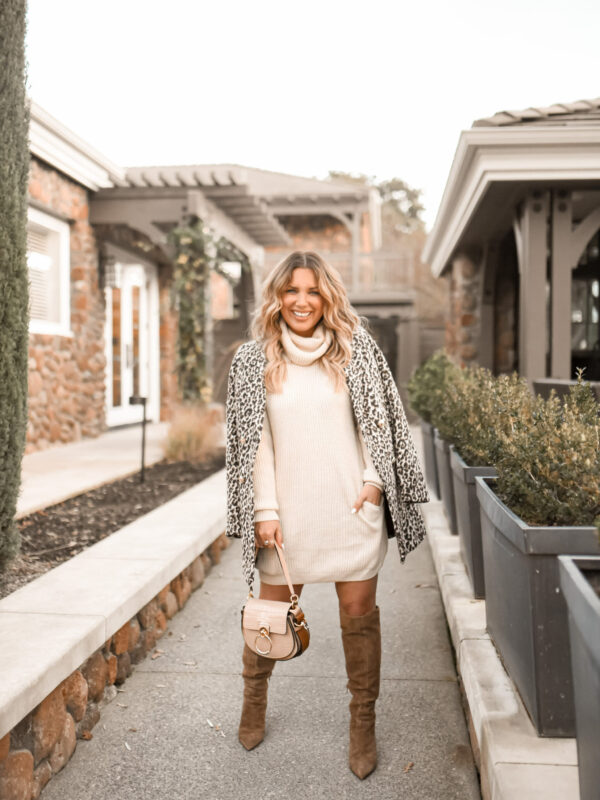 Napa Valley is a very easy on the eyes and is filled with exquisite greenery, vineyards, and rolling hills. It has become a place that I have grown to love more and more. Each time that I visit, I come to appreciate this little slice of heaven tucked away in California. The vibe in each part of Napa Valley is laid back and inviting. The tasting rooms, vineyards, restaurants, hotels, and spas are all top notch.
.

For the last two years, I have visited Napa with my agency, Lola & Ivy. They planned our entire 36 hour itinerary. Katie and her team outdid themselves this year!! 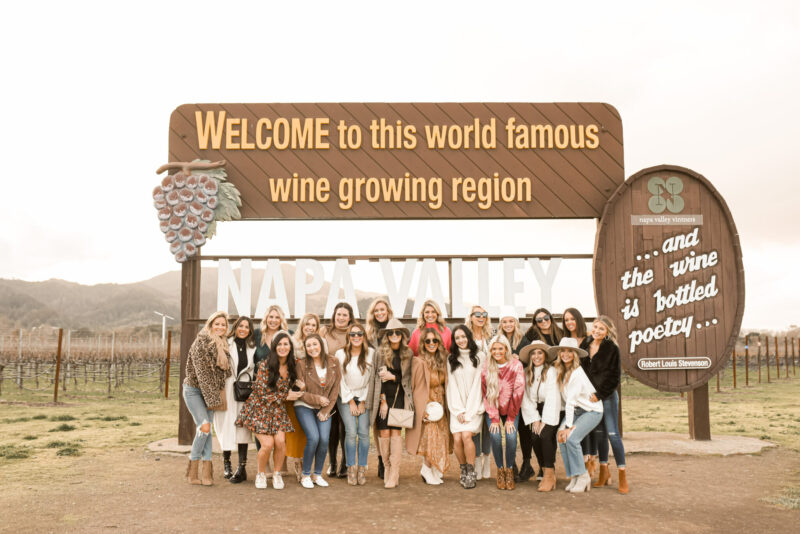 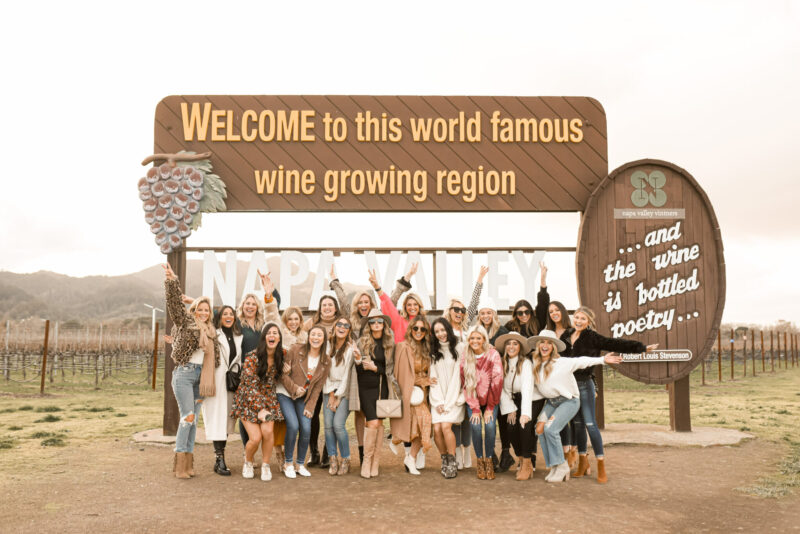 On day 1, we traveled from San Francisco to Yountville. It took a little over an hour so three other girls and I rented a car. Some of the other girls did Uber from the airport. We checked into our gorgeous hotel, Hotel Yountville. I fell in love- it was so quaint and romantic. Mike and I will be returning in the future. 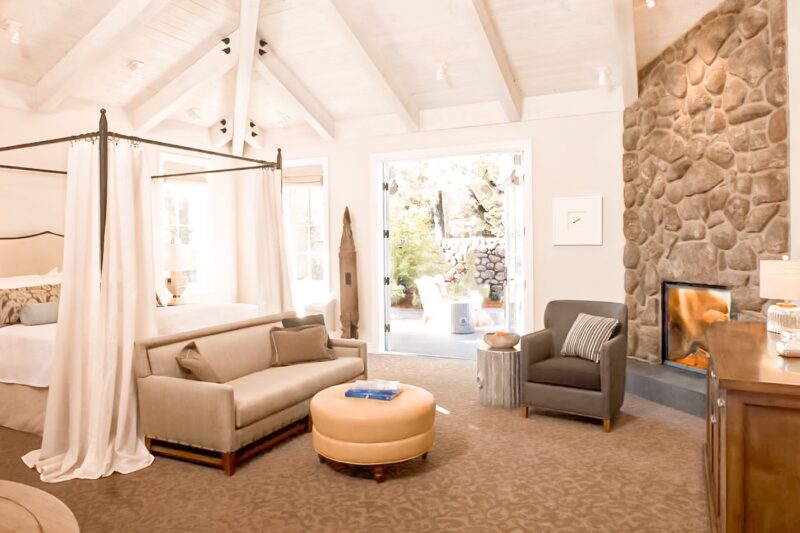 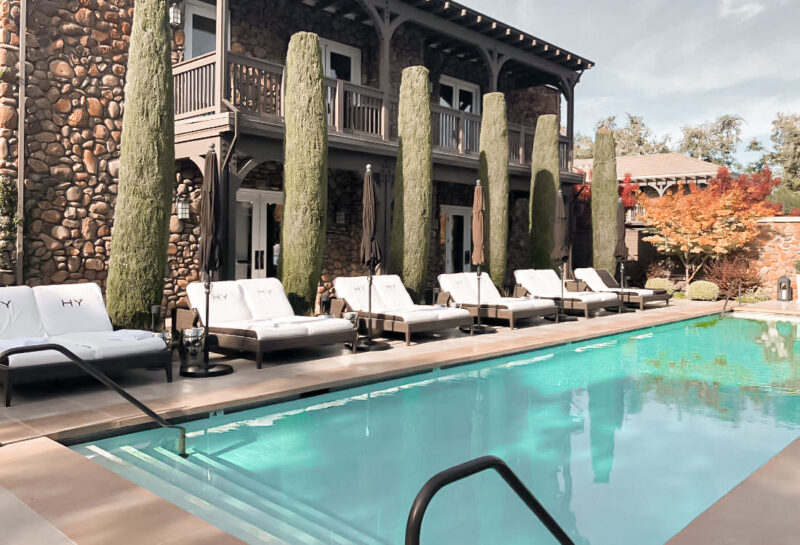 We were all a little tired from traveling so we relaxed by the stunning pool for an hour. Check out the landscape. Isn’t it stunning??! After unpacking and freshening up, we headed to Girard Winery before dinner. We mingled, laughed, took pictures, and caught up on life. We headed to Coqueta for dinner which is located in the  V Marketplace. Thanks to The Sis Kiss for a marvelous evening. The food, the vibe, the company, and the gifts were all outstanding. It was a perfect ending to our first day. 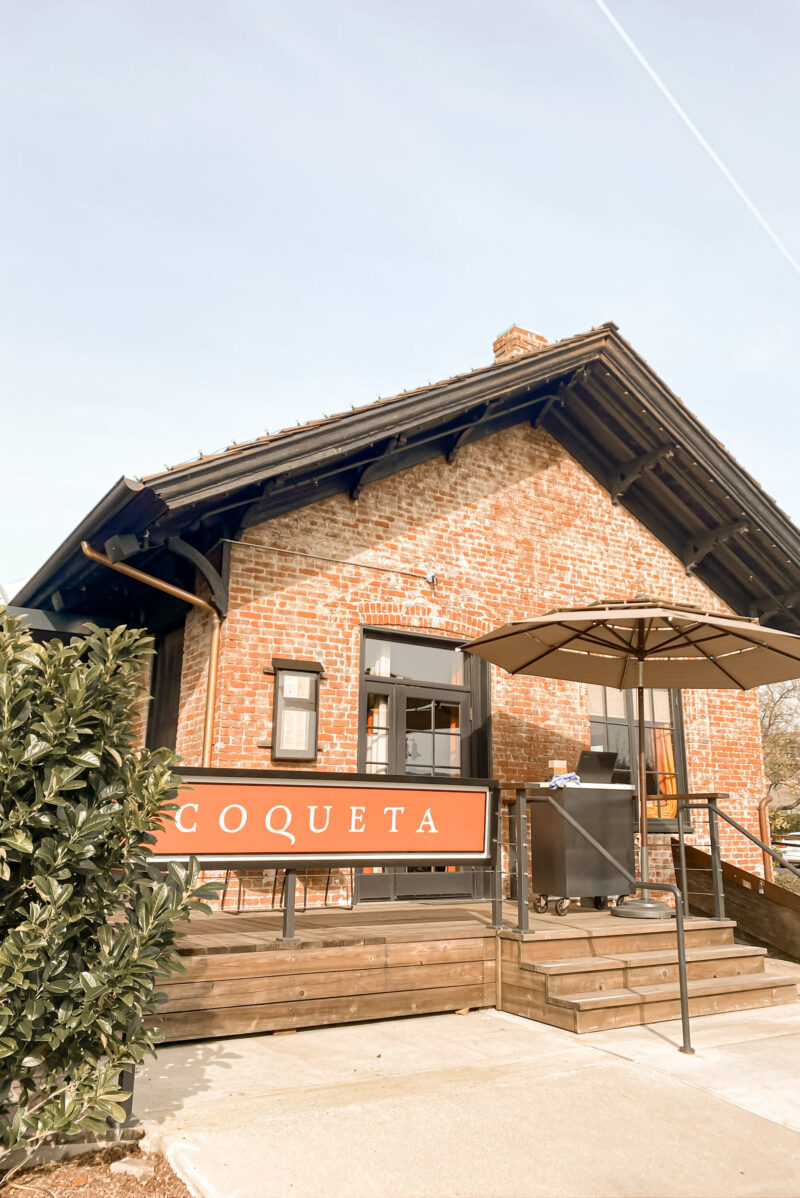 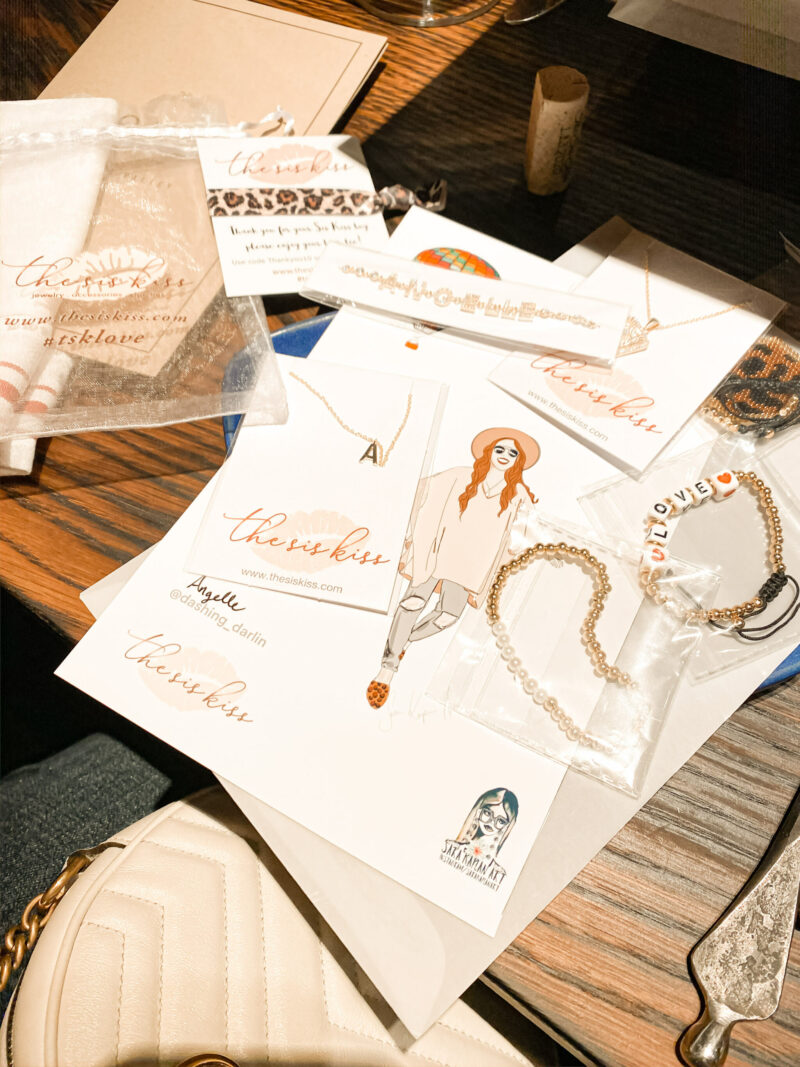 .
On day 2, we had the option of waking up early for breakfast at the hotel. Of course, I slept in as late as I could. Thankfully, the itinerary didn’t begin until 10am. Our first stop was a sister hotel of Hotel Yountville which was called Bardessono Villas. Y’all, this place was gorgeous. The lush greenery and bridges that were tucked away in the center of the hotel were making me drool. It felt like a I was walking through a remote place in an exotic country. The design and vibe was modern yet classic. We were greeted with some fancy yogurt that was divine. And, they had some white wine for those who were ready to start the tasting.
. 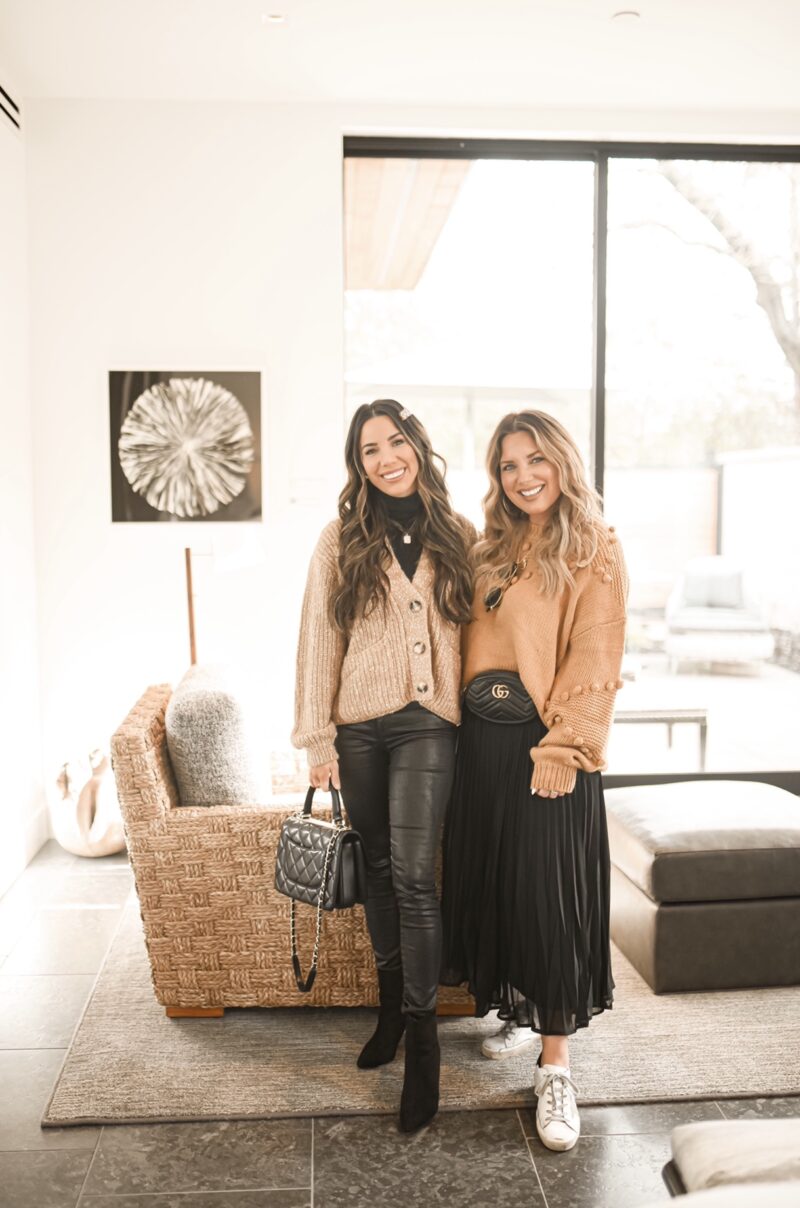 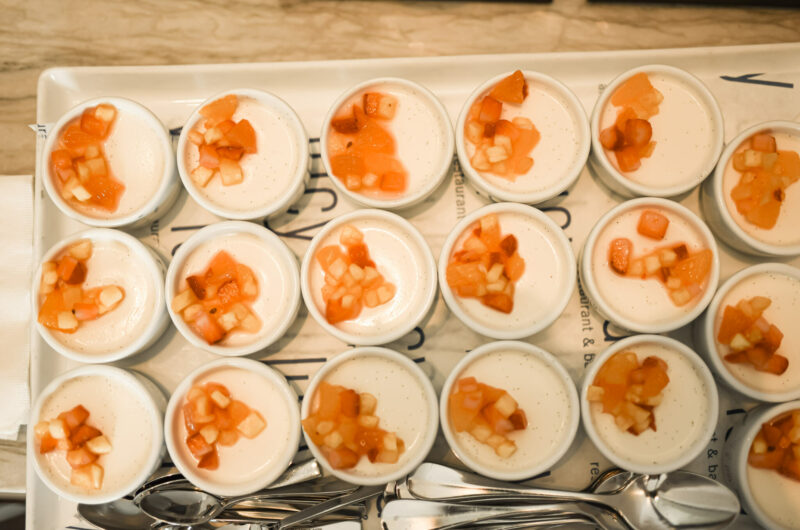 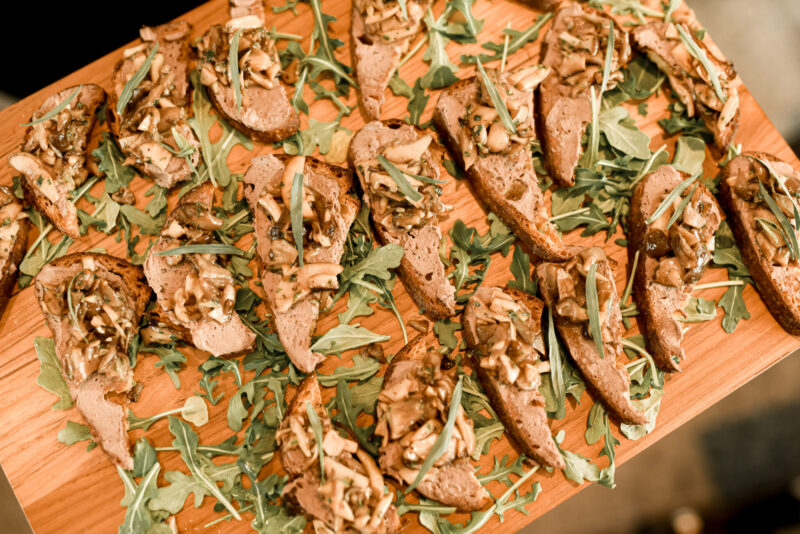 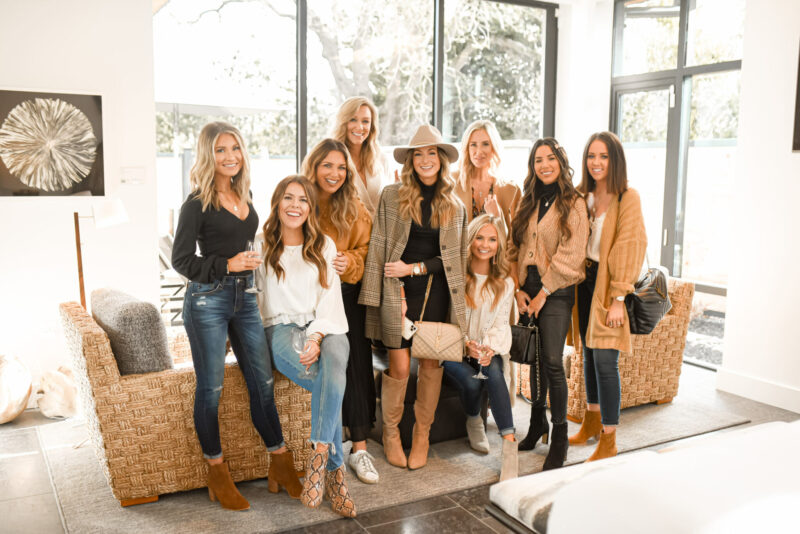 .
About an hour later, we headed over to Round Pond Estate. From the moment that we pulled up to this place, it was magical. The pictures do not do it justice. The Blue Agave splashed throughout the landscape was perfection. We snacked on some lovely cheese and fruit while enjoying the views along with the fellowship. This place is by appointment only and pairings begin at $65. I am already dreaming of the day that we visit again.
. 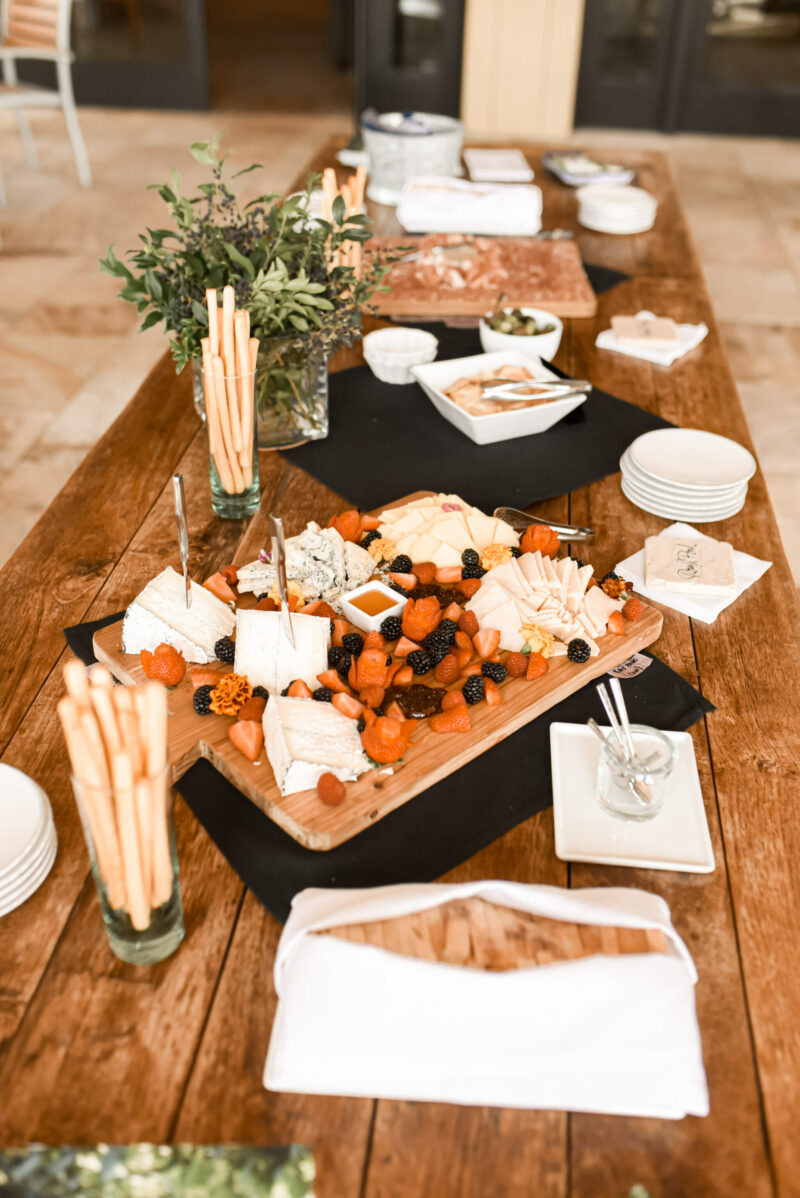 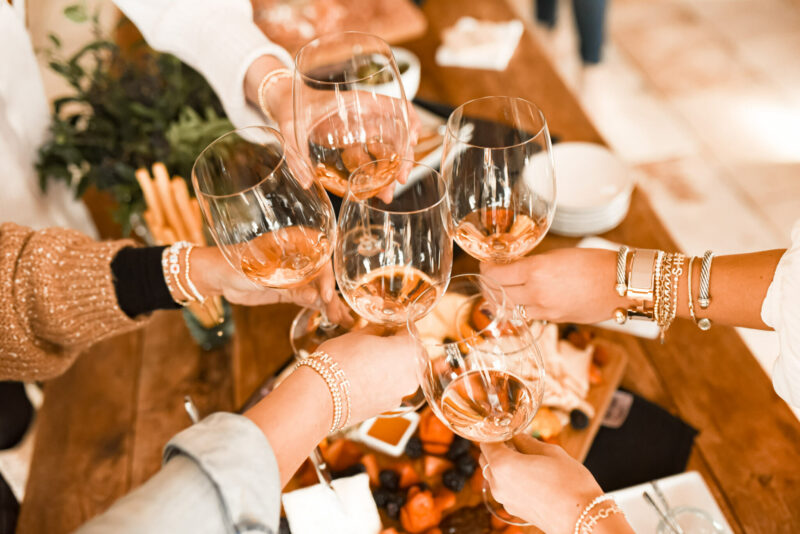 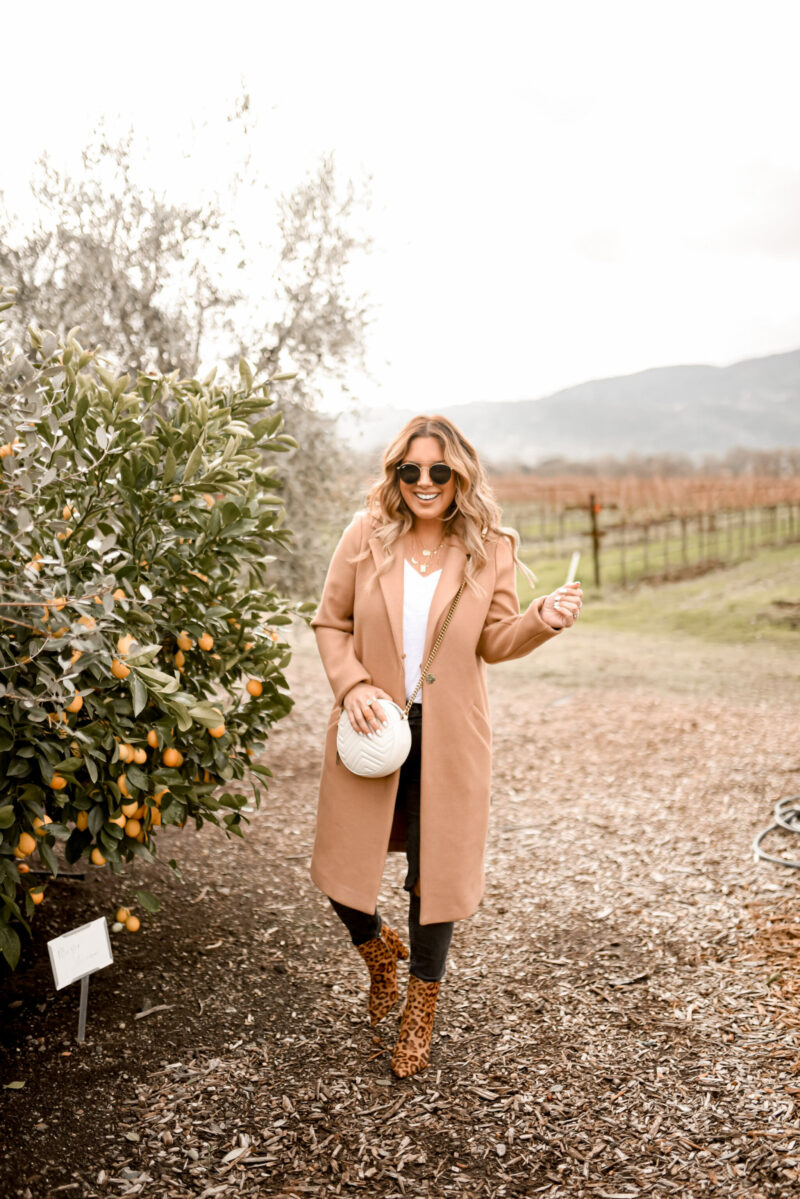 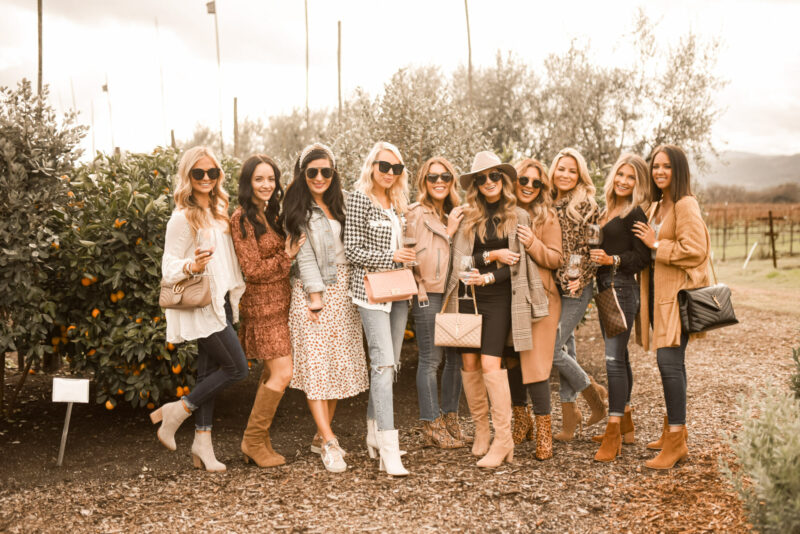 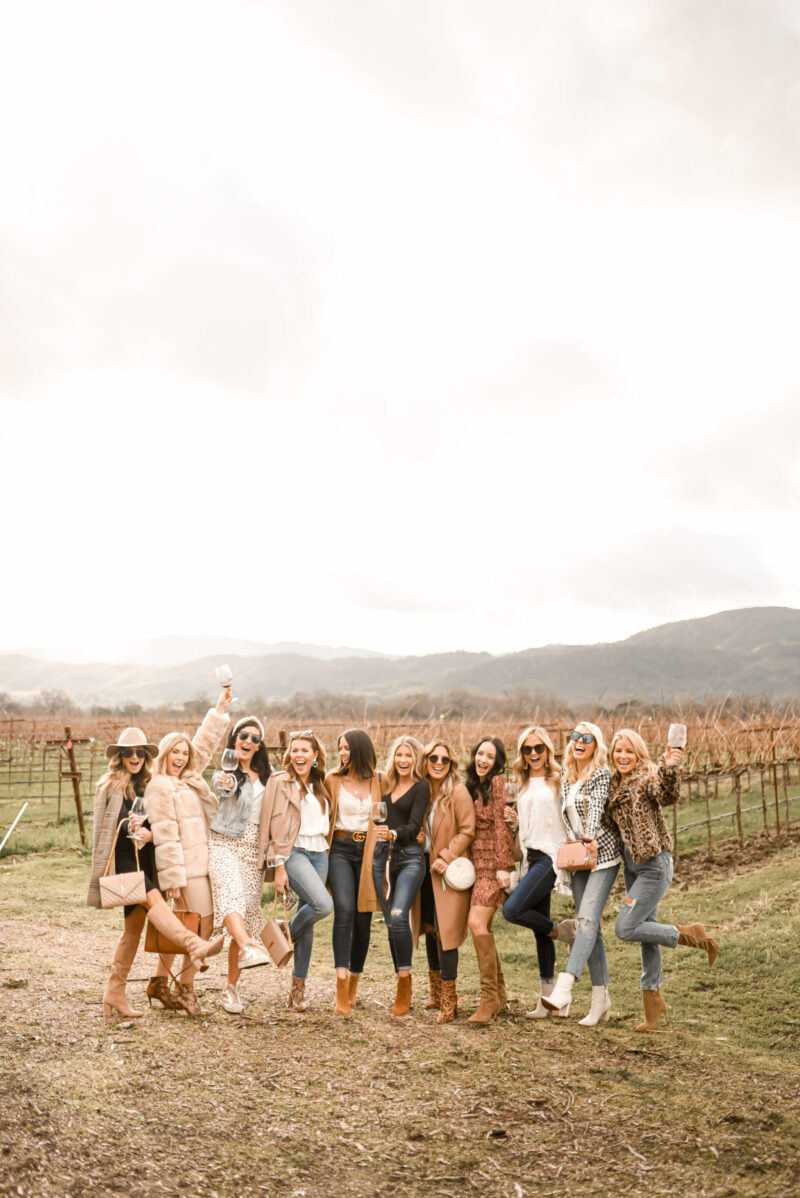 .
After about two hours of taking pictures and enjoying all of the loveliness, we headed to Paraduxx
which was another magical place. We were given a short tour of the winery which is always so intriguing. The views of the rolling hills from this spot was beautiful. I love the french country vibe of this vineyard. And, we enjoyed some amazing cheese and crackers. We had to ask for extra crackers because they were that good. We played some games like “Never Have I Ever” at the table with some of the girls, and wow, we had lots of lots of laughs. This was such a lovely and inviting place. This is a must on you list!!!
. 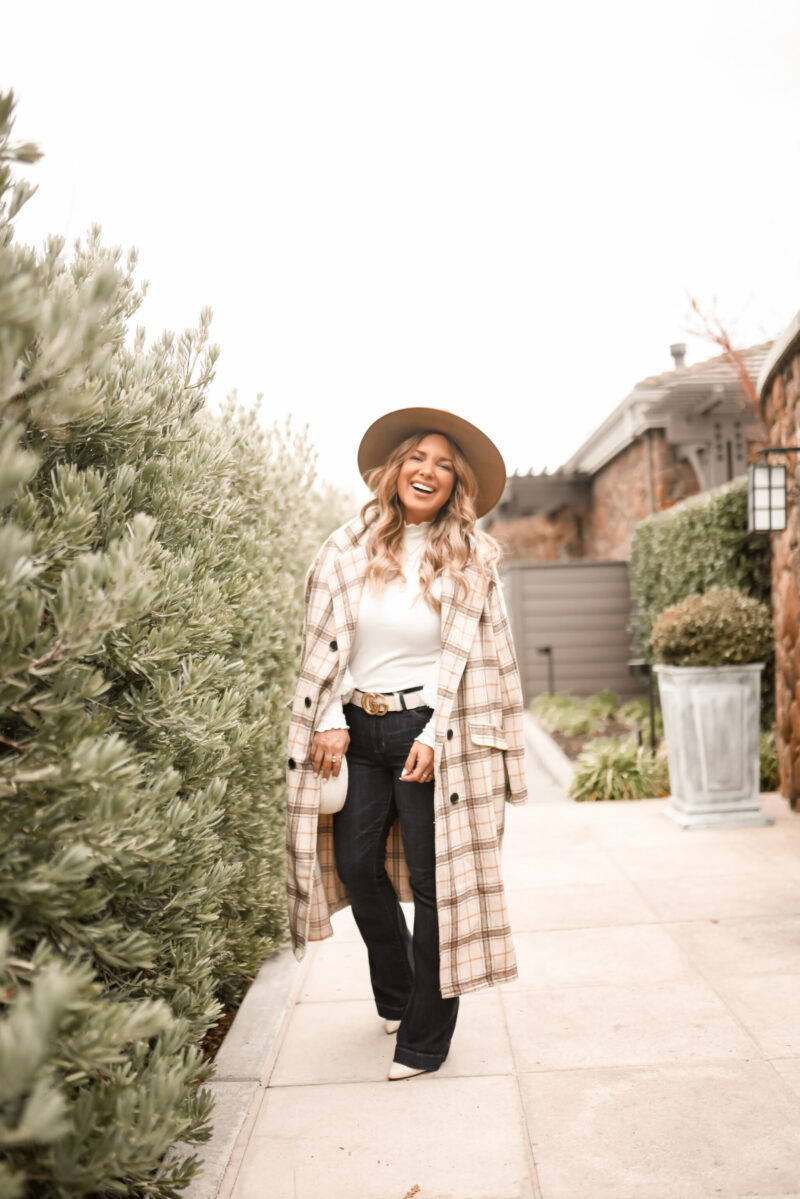 .
We ended the night with another fabulous restaurant, Redd Wood, which was pizza, pasta, and so much more. It was delicious.
.
On Day 3, the plans for the day was kept short because most of the girls had to head back to the airport. We headed to Farmstead at Long Meadow Ranch for brunch hosted by Vici.
This entire vineyard and restaurant is just darling. It had an old farmhouse vibe which is just so charming. I wish that we could have spent more time here. We had the best squash tart along with a fresh kale salad and the best bread rolls ever. Add this place to your list. It will not disappoint.
. 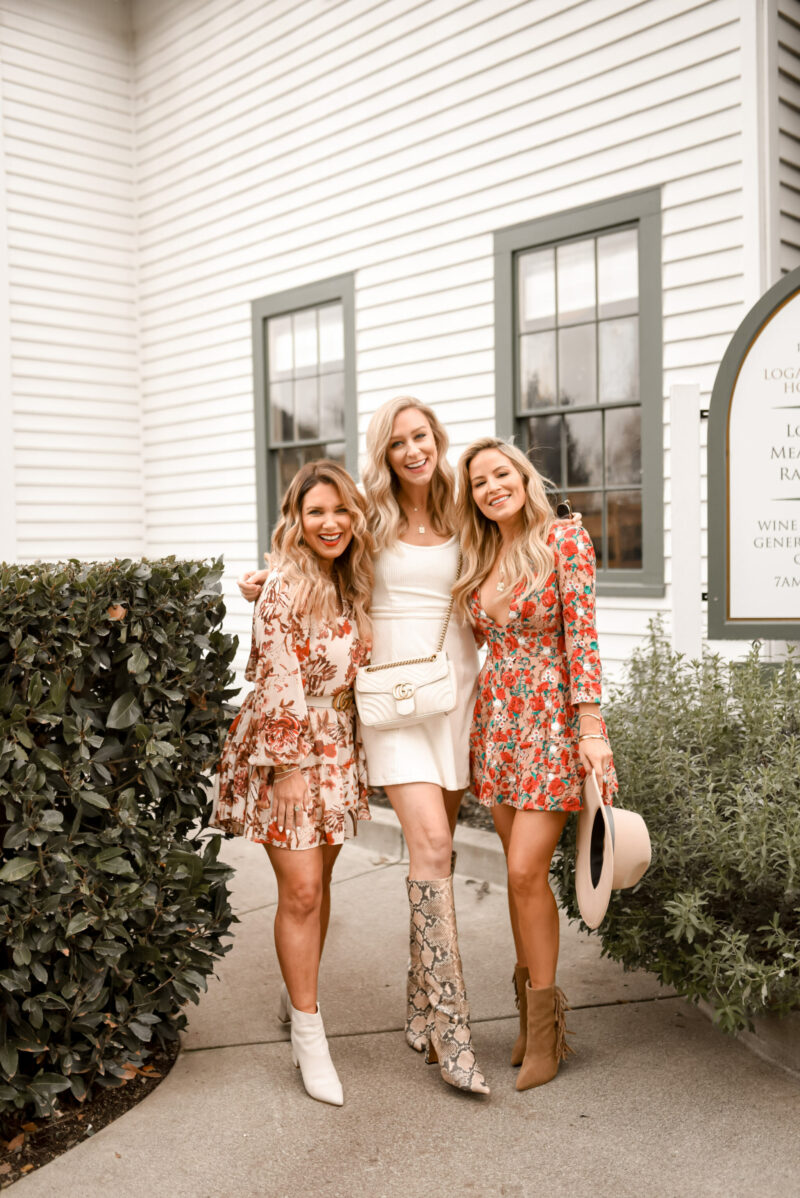 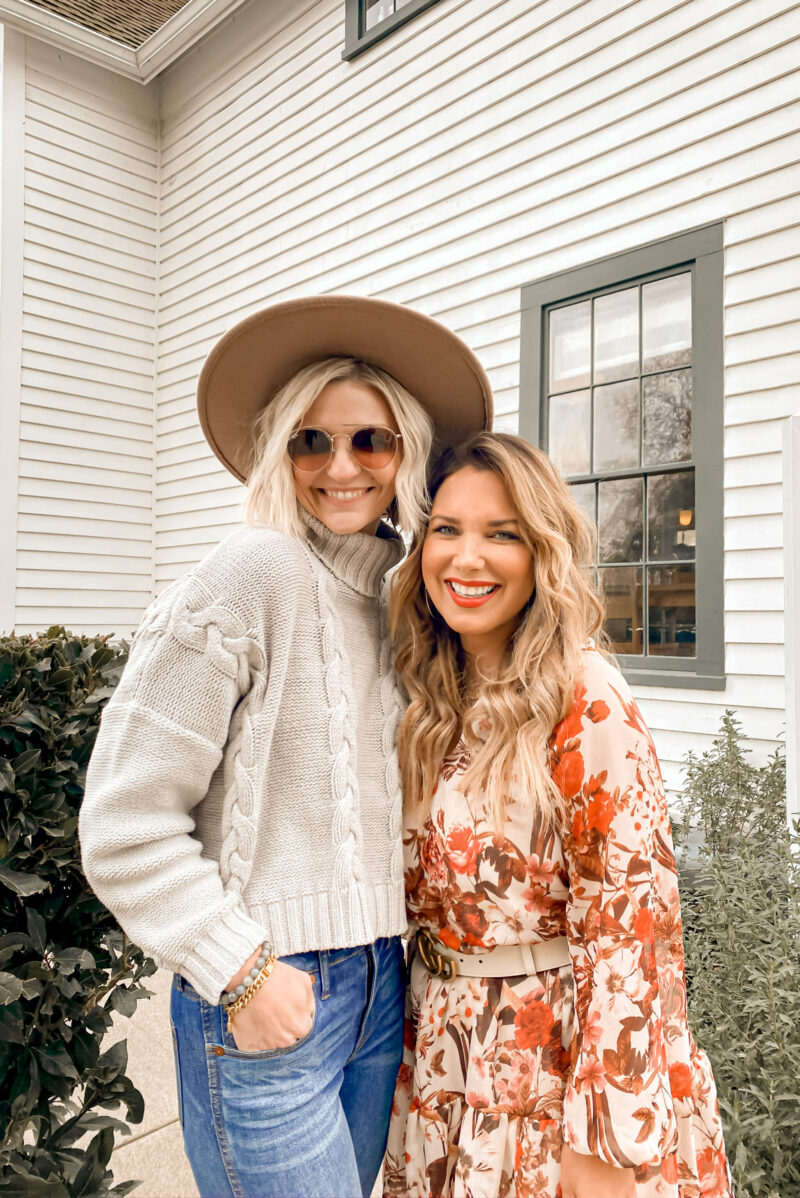 Before we headed back to San Francisco, we went to Oprah’s favorite english muffin spot, The Model Bakery. Y’all, it was insane. It was the best english muffin and blackberry jam that I ever tasted. I had one of their homemade chocolate pastries {similar to a french, chocolate croissant}, and I’m still dreaming about it. Everyone needs to make a stop while in the area.

So, that is my 36 hours in Napa Valley. Hope that it helped you make a few decisions. Happy to answer any other questions that I forgot to mention. 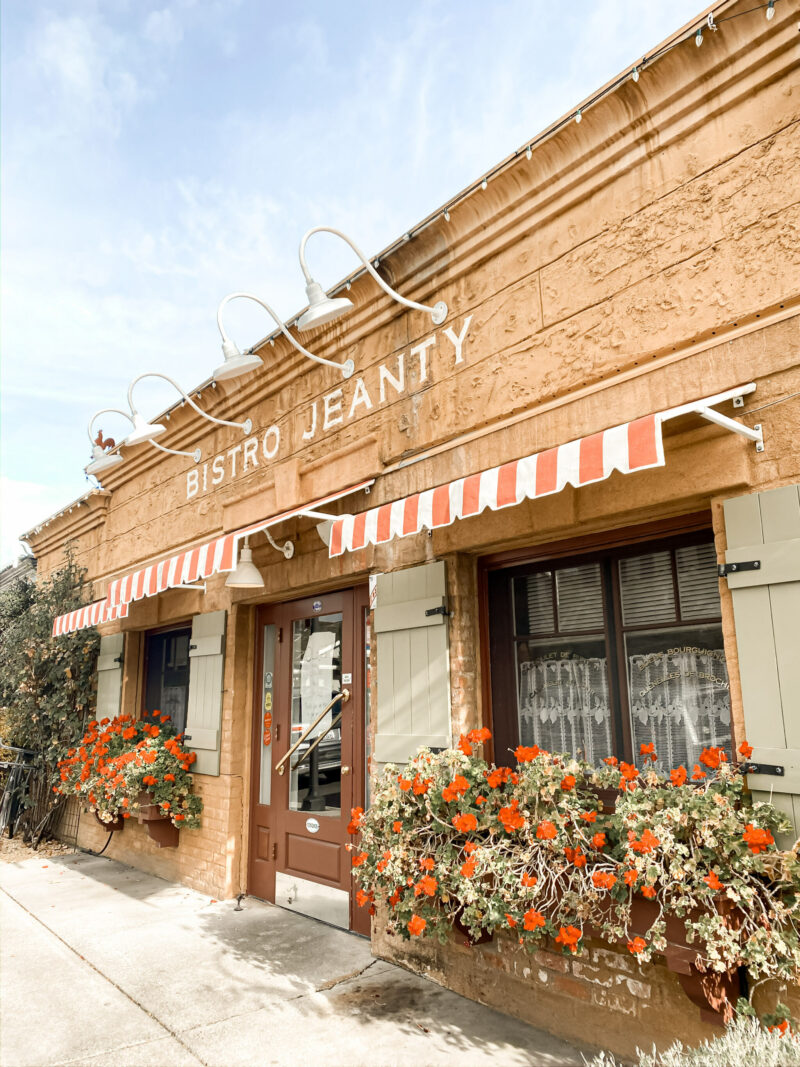 2019 SHOPPING GUIDE FOR THE JESTSETTER

the romper for every body type

🌸🌿 Slow Down, Give Thanks, Love Deep and Alw

EEEK!! I have been dying to share with y’all wha

Since we have been hanging out at the house with t

Mike: what is going to be the house cleaning plan

Spring weather is my favorite— it makes me want

Our one and only Bella Boo is 15 years old today!!