Never have I ever been away from my kids on Mother

“The loveliest masterpiece of the heart of God i

We are far from perfect, we definitely don’t hav

Paired the prettiest jewels from @julievos with my

Are you team one piece swimsuit or team two piece?

Spring break with the fam ☀️🌊 it’s been

He is Risen ✝️🌸✝️ “And in that moment 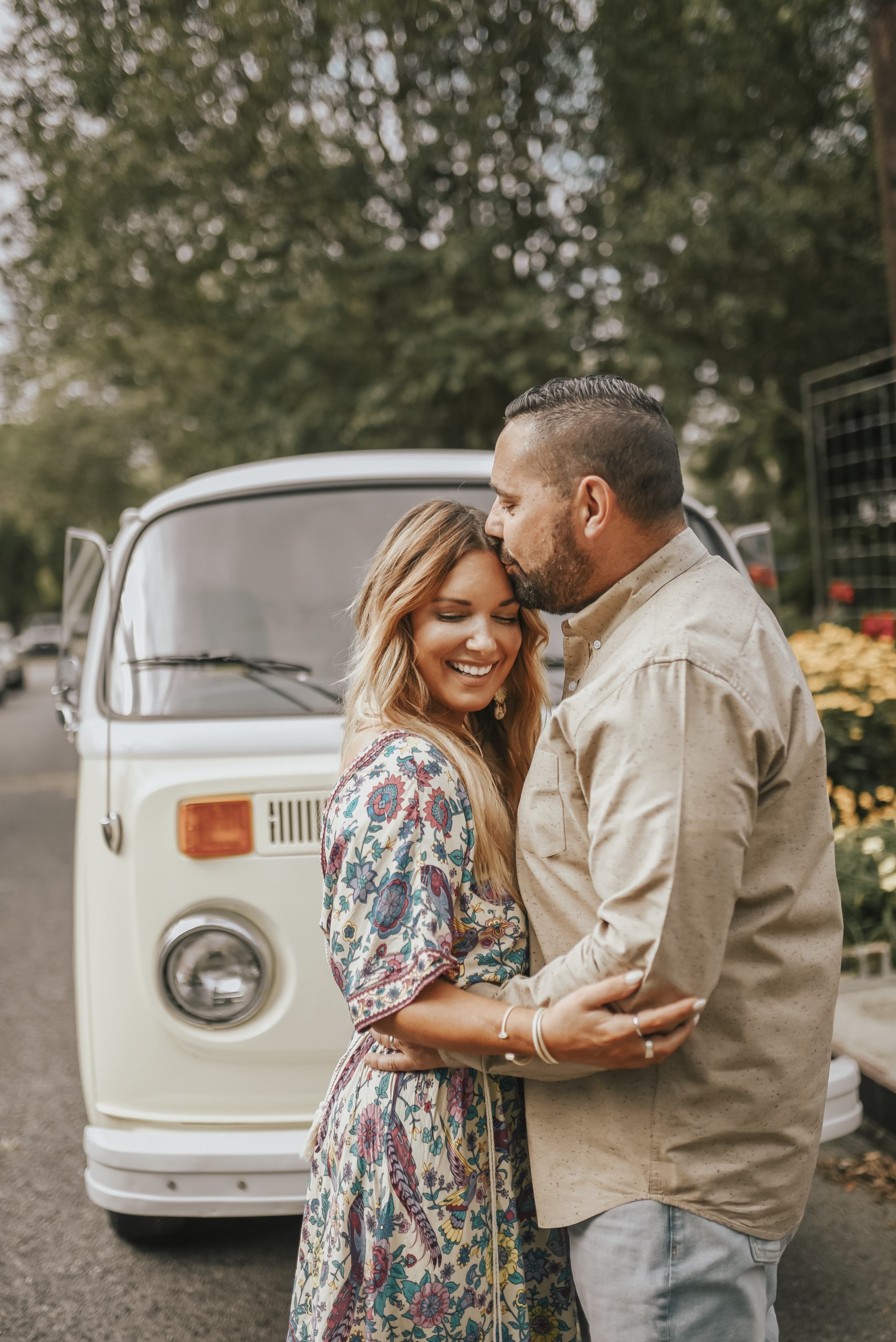 Can you even believe that we have been married for 21 years?!???!! I am still in complete shock.

Has it been easy? Umm, no, not at all. Every single day has the highs and the lows.

Has it been worth the effort + work?? Heck yes!!

It is seriously a choice to stick together for better, for worse, for richer, for poorer, in sickness and health, to love and to cherish, until we are parted by death. It’s a choice that is not always easy especially when kids are added to the mix!!

Let’s reminisce a little bit and go back to our wedding day on May 9, 1998. It was a bright + warm day, and the emotions were very high. My sister, Lynne, decorating everything exactly like I imagined. During the ceremony, I don’t know who was crying more. I was crying {like that deep, mourning cry} because I was leaving my parents. My love for Mike was real, but my love for my parents was also very real. Mike was crying {and snotting} because he was overwhelmed with joy that this was really happening. You see, he thought that he was called to be single!! Hmm, I don’t think that he would have survived being celibate. And, I’m glad that he had a mind change.

Well, we did survive the big day, and yes, real life began after the honeymoon. Let’s just say that a free spirit and a type “A” have lots of extra blending and merging. 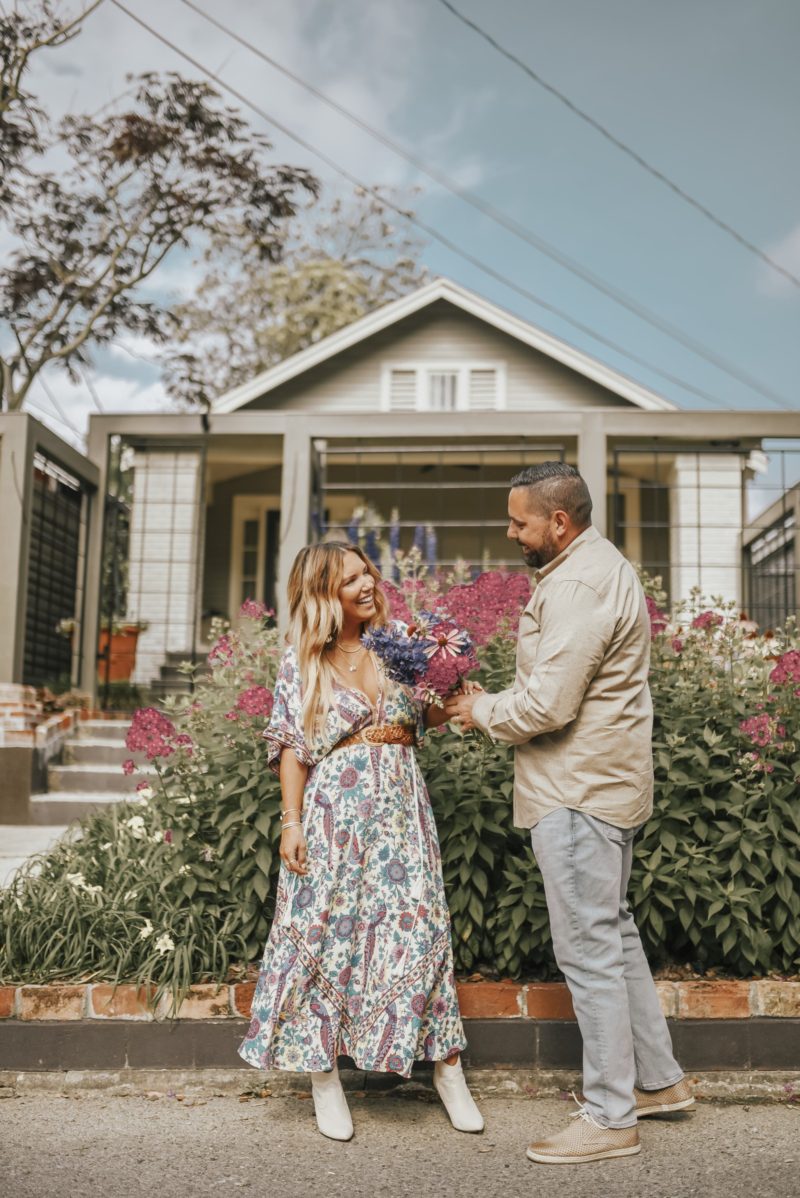 “You don’t fall into love. You commit to it. Love is saying I will be there no matter what.” 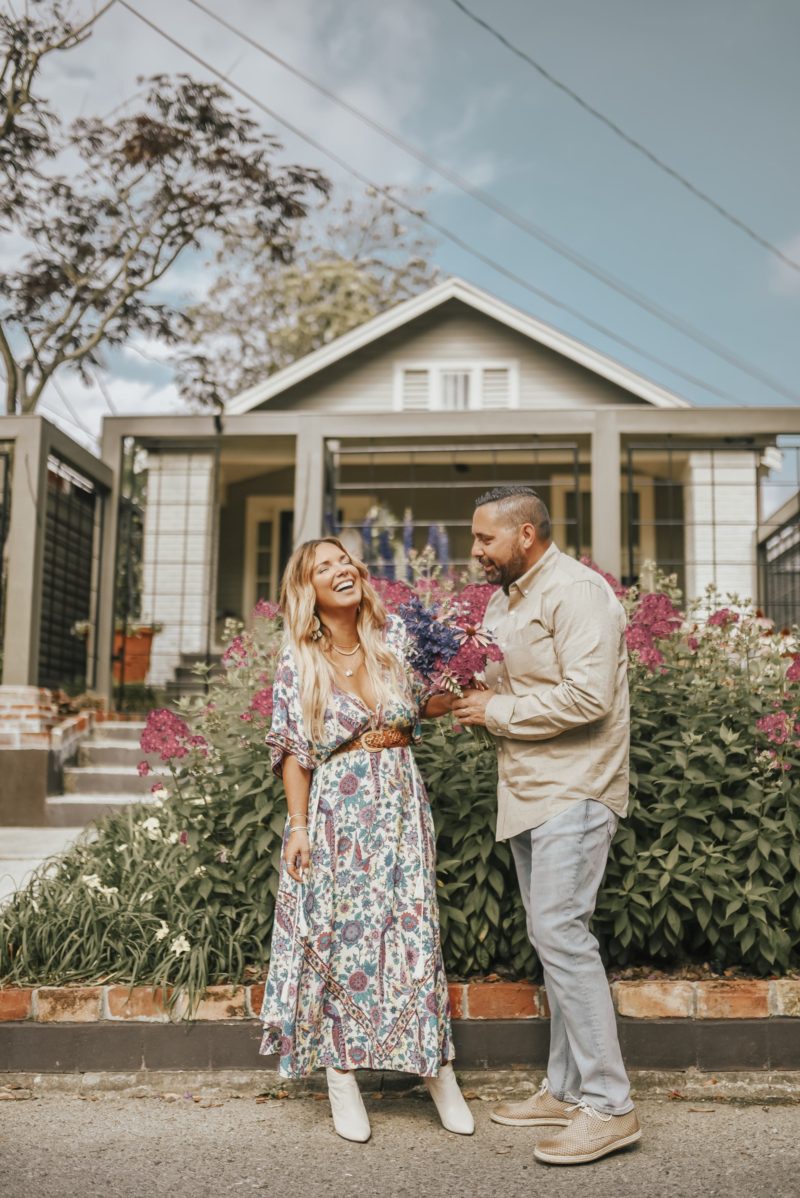 the long honeymoon is over…

It was the summer of 2004. We were eating lunch at Chili’s in Gonzales, Louisiana. I pass him an envelope with a sentimental card inside of it. As he read my kind words, he also read “Surprise!!!” with an ultrasound picture taped to the back of the card. We were overwhelmed with excitement about this next chapter in our story.

When Bella arrived on March 19, 2005 at roughly 4pm, that would be the beginning of our marriage shifting into a very new, dark, scary season. That is when the choice to love and to cherish until death parts us got tough.

How tough you may ask?? Let’s just sat that I wanted to throw everything in site at his face or head. But, I didn’t. I did throw a baby bottle at him once. HAA!! This new, parenthood life made us start to work on every aspect of our crappy marriage. And, I actually thought we were best friends before Bella arrived. It was all a rude awakening. 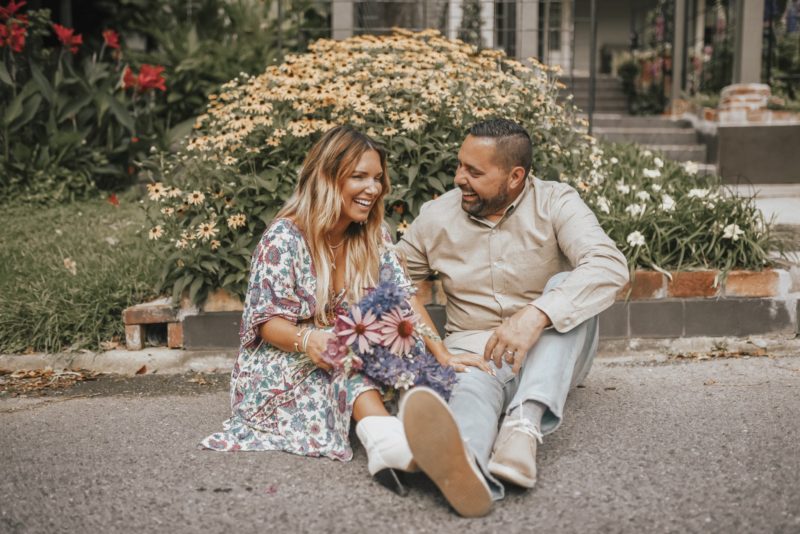 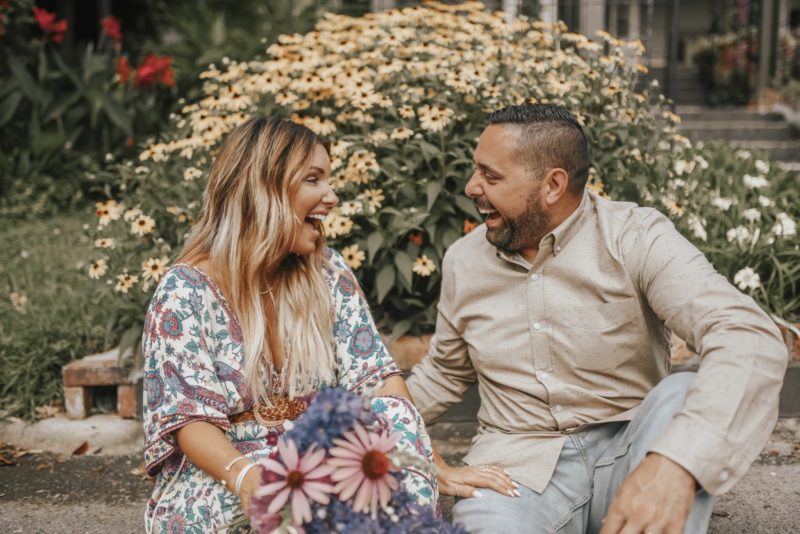 “A happy marriage is the union of two good forgivers.” 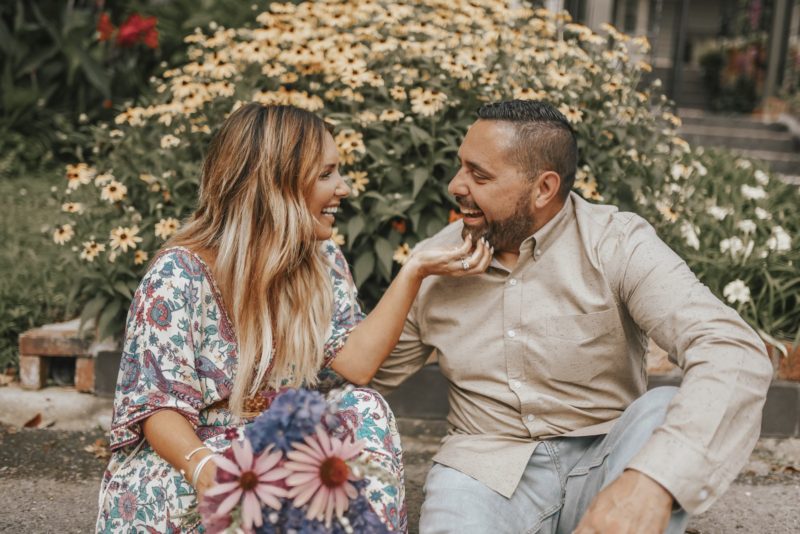 Someone recently reached out to me to ask how can her and her fiance’ create a healthy marriage. I gave the honest truth. Jesus and more Jesus. And, communicate, communicate, communicate. After Bella arrived in our arms, Mike and I committed to doing whatever it took to build a stronger marriage. We wanted to do it to honor God, and we wanted to do it for our children. We both had lots of Jesus correction moments, “don’t say that, don’t treat him/her like that, do say this, and do love him/her like this”. Those correction moments still happen just not as often. Becoming master communicators was the goal and will always be the goal.

How did we practically arrive at this healthy place??  We started by committing to a weekly date night. We also committed to value one another’s heart and feelings above our very own. And, we committed to not keeping anything from each other.

Now, we can really say that we are best friends!! 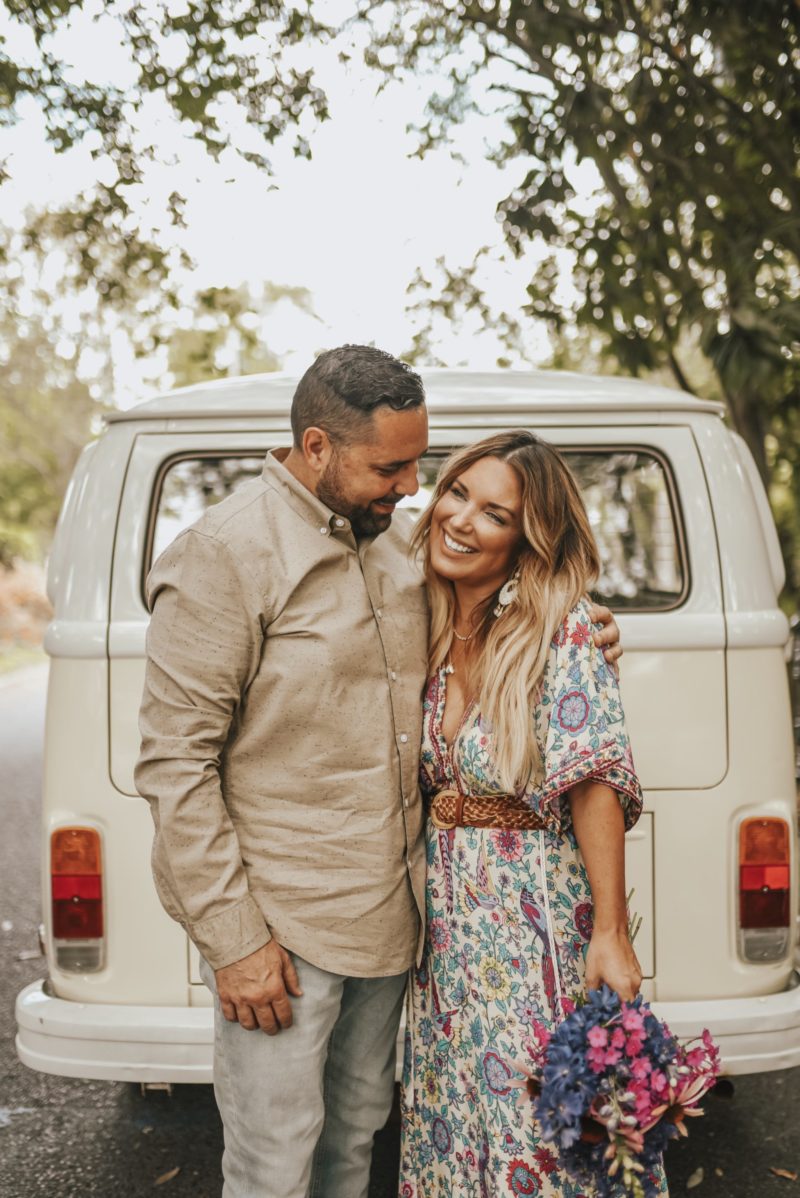 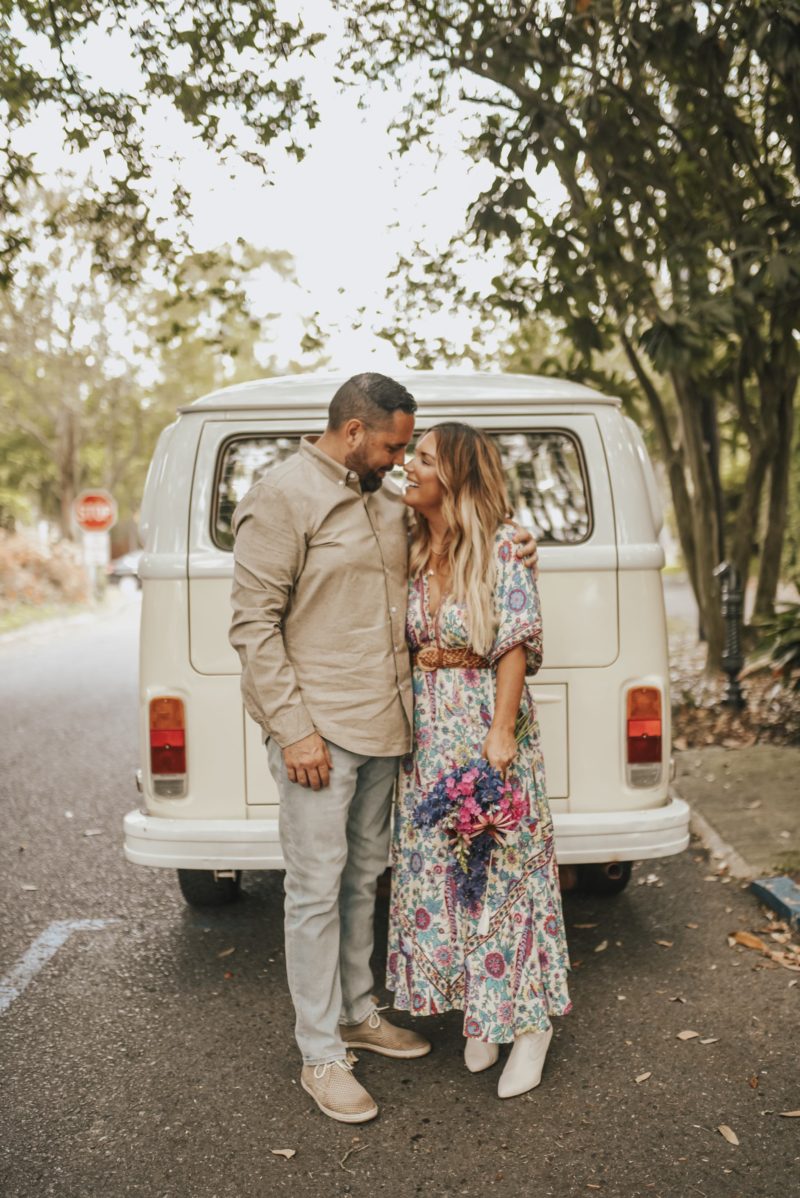 “A strong marriage isn’t magically created when you say “I do”… It’s built on a lifetime of “I dos”: I do love you, I do cherish you, and I do choose you.” 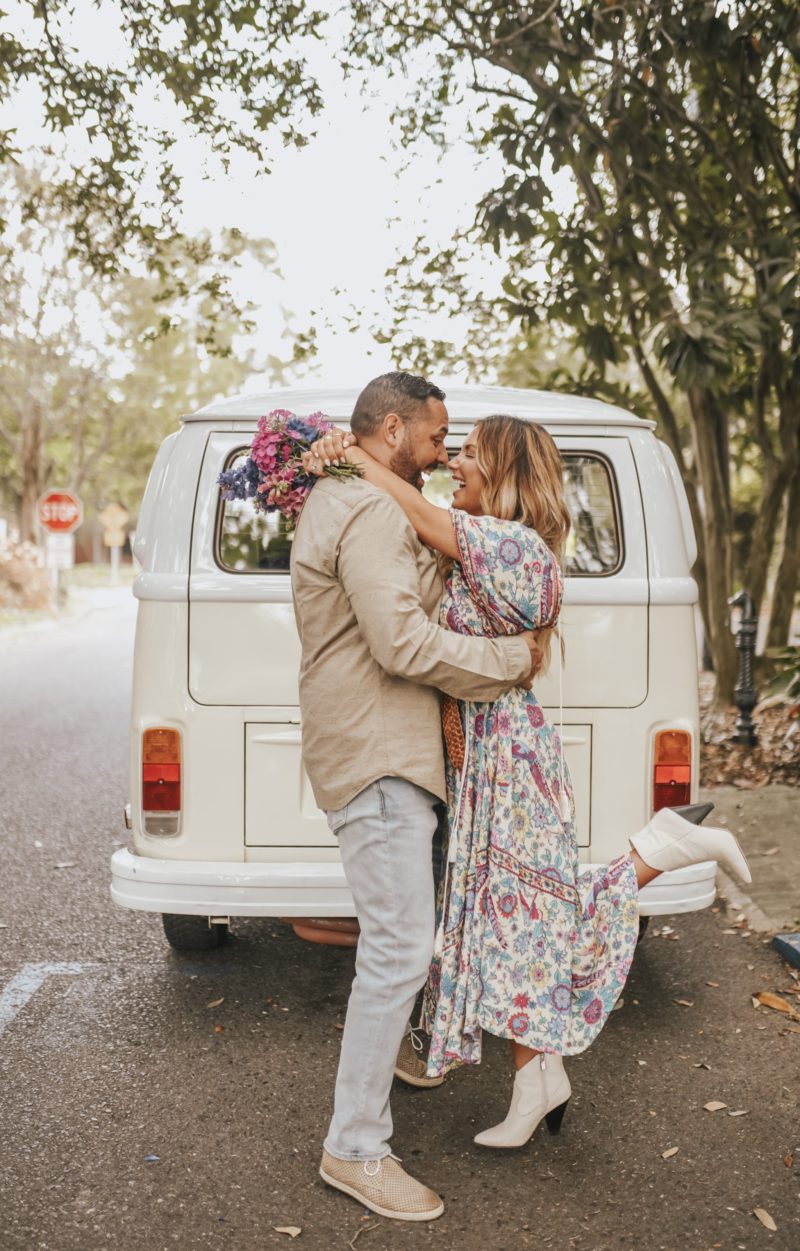 Gideon asked me, “How did Dad get you??”. I responded with “his confidence, his love for God, his brown hair + brown eyes, his ability to lead, and his cheesiness all caught my attention and made my heart give into him”. And, guess what?? Mike is still all of that plus more, and my heart loves him more than in 1998. And, I still give into him. Don’t get me wrong, I still want to throat punch him when he lets that type “A” control freak side of him rear its ugly head. HA!! And, don’t worry, he feels the same about me when he walks into my closet and sees the chaos.

Do we still fight??  YES, pictures don’t tell the whole story. But, we do laugh now more than we fight. I still have days where I cry and days when he yells. We are not perfect. We are normal. But, we have just learned to choose one another over trying to be right. 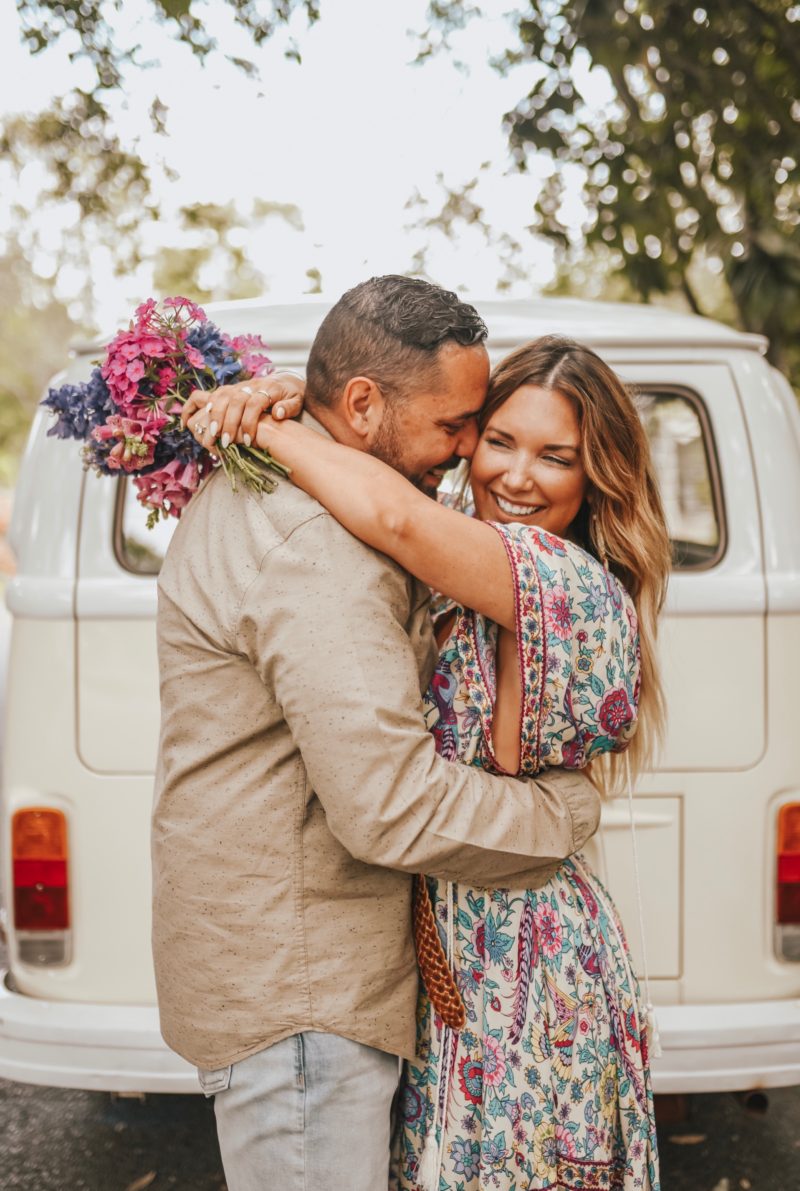 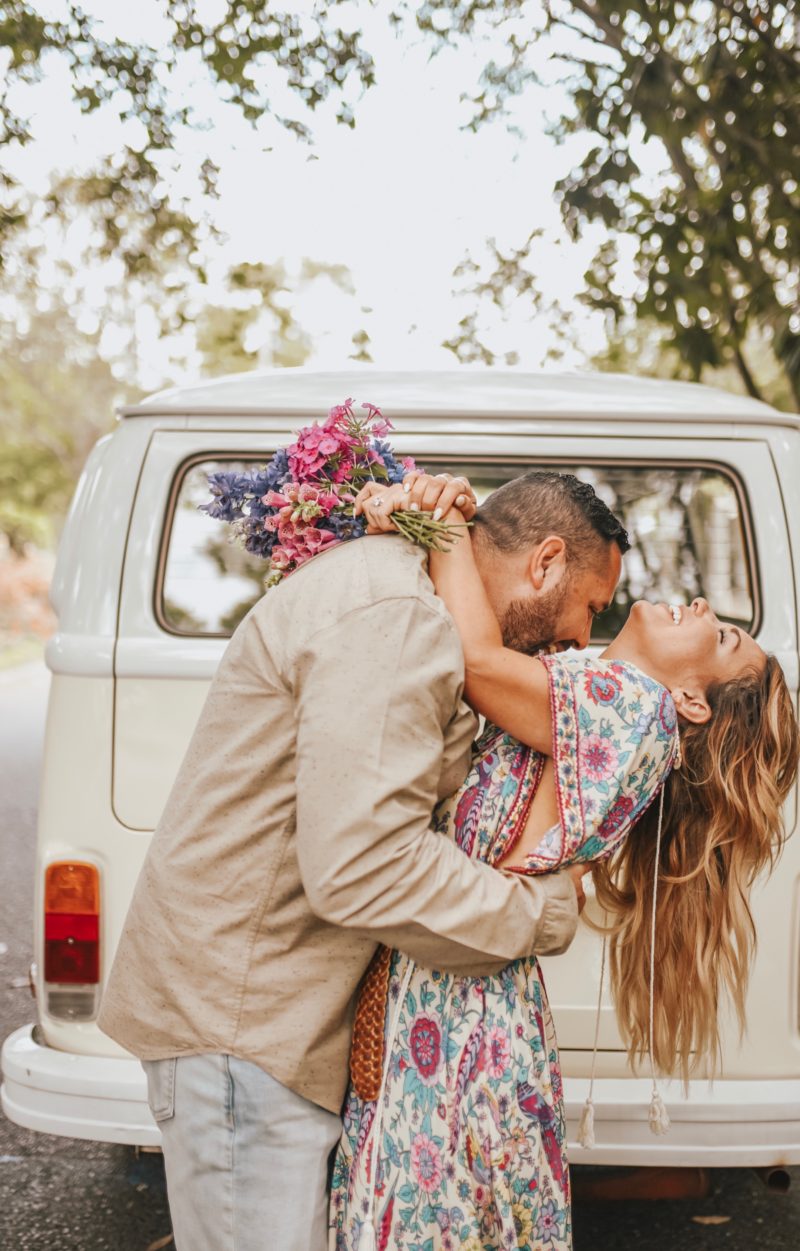 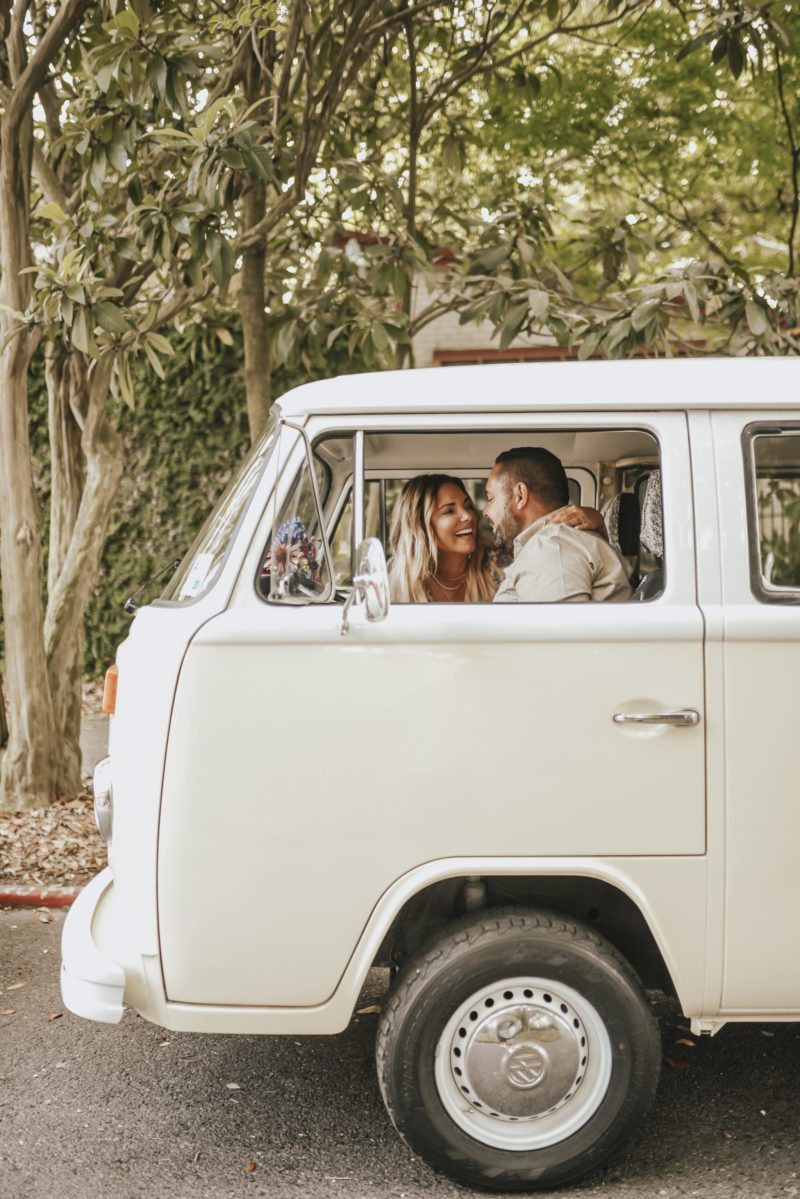 Thanks for hanging in there and for reading our story. May our beautiful mess encourage someone out there to fight to have a healthy marriage. It is worth it.

HOW TO STAY MOTIVATED

3 TIPS TO KEEP YOU MOTIVATED DURING SPRING CLEANING

Never have I ever been away from my kids on Mother

“The loveliest masterpiece of the heart of God i

We are far from perfect, we definitely don’t hav

Paired the prettiest jewels from @julievos with my

Are you team one piece swimsuit or team two piece?

Spring break with the fam ☀️🌊 it’s been

He is Risen ✝️🌸✝️ “And in that moment